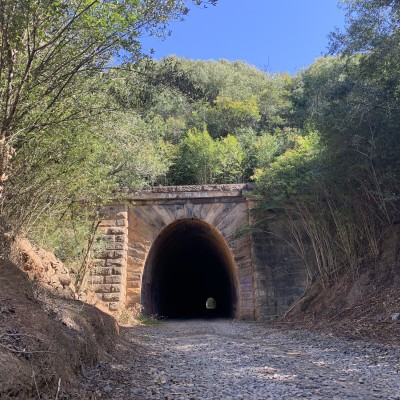 The Mushroom Tunnel, formally known as the Redbank Range Railway tunnel, is historically significant as the first railway tunnel used by the NSW Railways. The tunnel is a fine example of the stonemasonry and design of the 1800s and is also one of the structures and works which provide evidence of the Great Southern Railway. During WWII the tunnel was used for defence storage until many years later when it was used to commercially grow mushrooms.

Experiencing some tragedies in its time, the tunnel is rumoured by many locals to experience paranormal activity. Ghost tours frequented the location in the past to witness firsthand the cold and eerie surroundings inside the tunnel, however due to deterioration it’s now dangerous for visitors to walk through.

The tunnel can only be viewed from the outside to ensure visitors safety. 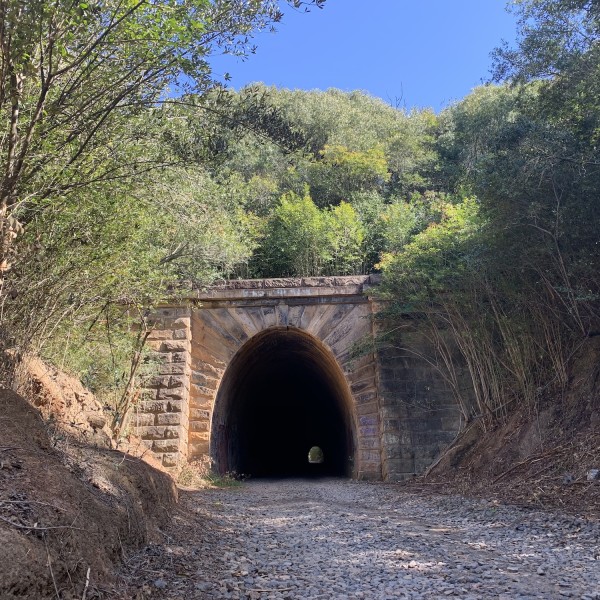 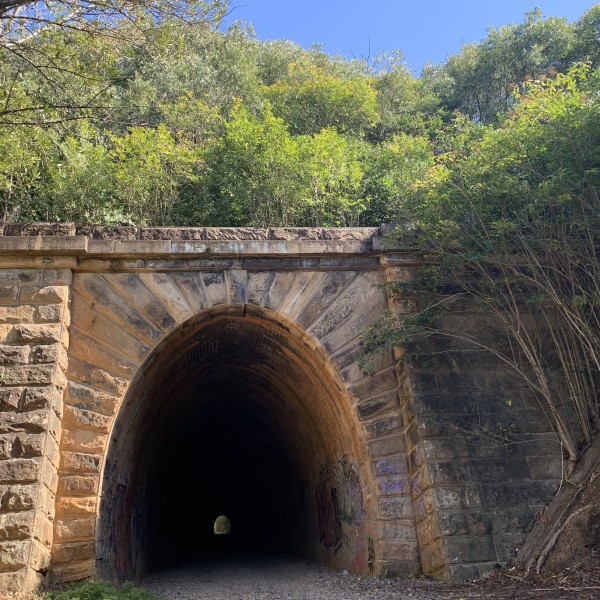 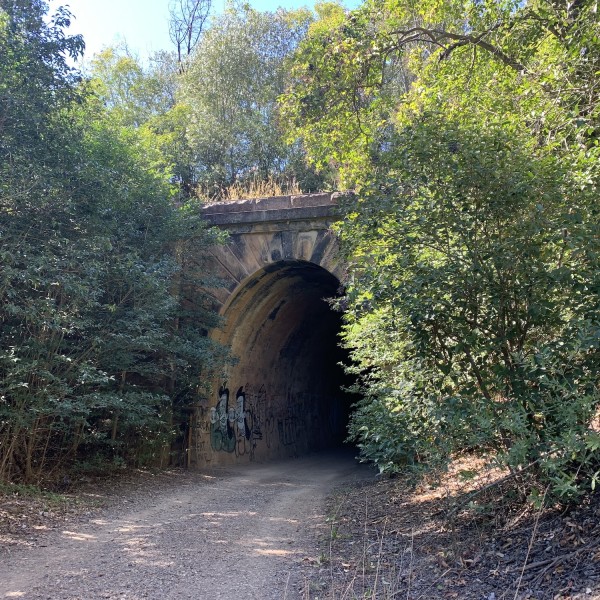 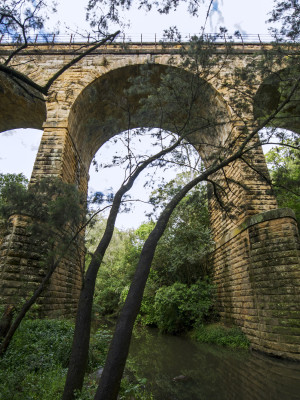