St Bede’s Catholic Church is a unique opportunity to admire one of the finest Regency Gothic churches in Australia located in the small town of Appin. The church is located on the corner of King Street and Appin Road.

Prior to the building of St. Bede’s, Fr. John Summer was appointed as the Appin parish Priest in 1835 and mass was celebrated at Gordon’s Farm. By 1838, mass was being celebrated in a cottage before Father John Therry made the decision to build a church at Appin. With community support and more than $300 collected in donations the dream was soon a reality. A report in the “Sydney Morning Herald on 18 December 1837 noted: “The Foundation of the Roman Catholic Chapel was laid at Appin last week by Bishop Polding”.

St Bede’s Catholic Church was officially opened on 8 October 1843. Restoration works were carried out in 1999 with a formal opening occurring in early 2000.

A rustic iron sign outside the gorgeous and historically significant St Bede’s reads “The oldest Catholic Church in continuous use on the Australian mainland”. St Bede’s has also been classified by the National Trust as one of the finest Regency Gothic churches to have been built by the Roman Catholic Church in Australia.

Please note a number of churches in Wollondilly are only open to the public during specific service hours, to view the interior of the church or for any private services outside these hours please contact the relevant caretaker for more information. 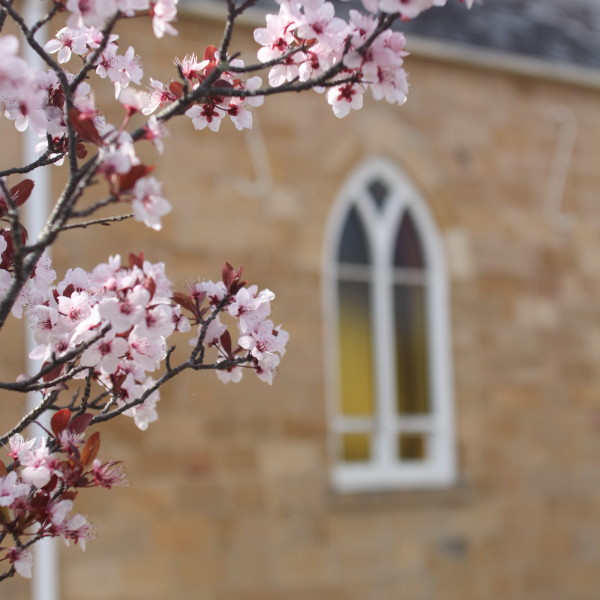 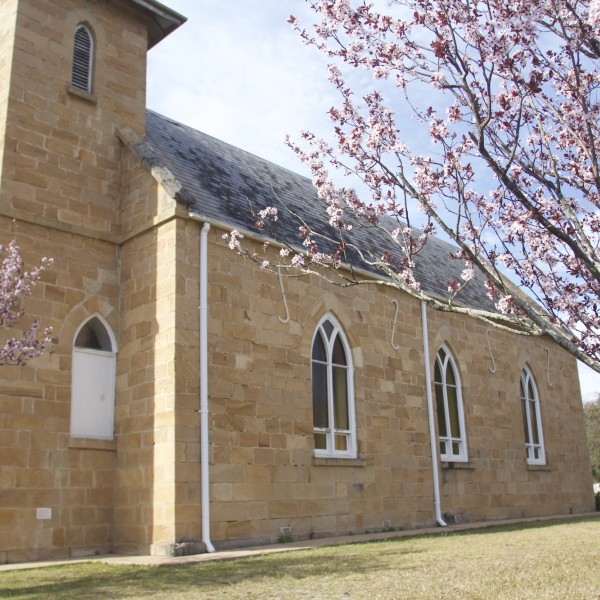 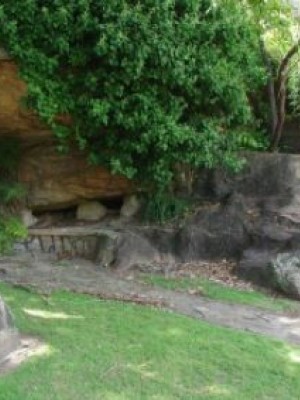 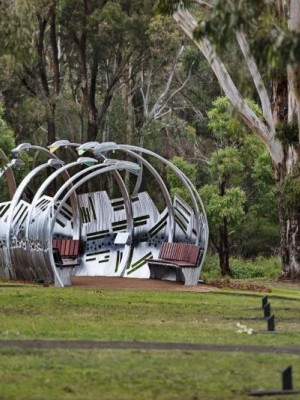 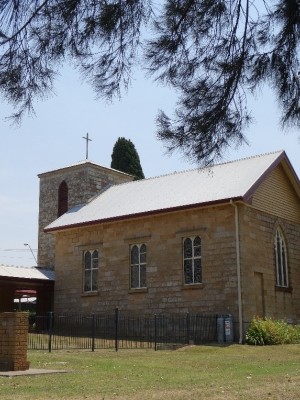